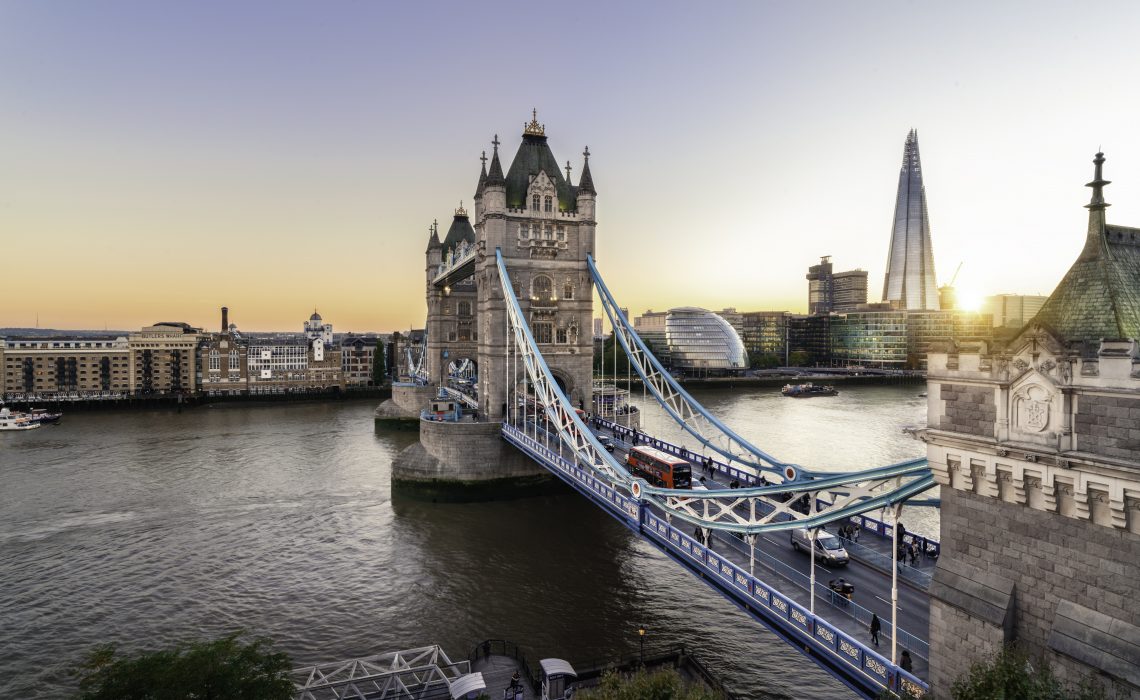 London is full of attractions great for young and old. As a city that has been around for over two millennia, London has a rich history. It’s inhabitants span the Romans to the Vikings to the Middle Ages to the exciting cultural diversity of today. London is one of the most important cities in the world with respect to culture, fashion, the arts, and commerce. From Shakespeare to Harry Potter, James Bond to Sherlock Holmes, London is a city full of cultural icons. With attractions such as the Tower of London, Westminster Abbey, Windsor Castle, and the Wimbledon, it is no wonder London is a top global tourism destination. But what are the best London attractions for kids?

Of course, it is hard to sort through the best options with all of this choice. Fortunately, we teamed up with UK local, Helen Fletcher, from Holidays from Hels, to do the dirty work for you. We’ve come up with a top 5 London attractions for kids below. Check them out and leave us a comment. What’s your favorite London attraction with kids?

London Zoo – Walk among monkeys or be a zookeeper for the day at the London Zoo. The “ZSL” is the world’s oldest scientific zoo and is another great place to spend a day with the kids. The zoo houses a collection of 755 species of animals so choose your favorites!

Camden Market – How cool is it to roam the Dingwalls and Roundhouse where London’s legendary rock music counter culture was born? Bands such as The Clash, the Sex Pistols, and Blondie altered the landscape music from inside these walls. The fact that Camden Market has such a history is icing on the cake as one of the best London attractions for kids. Give the kids a few bucks and roam the endless stalls. You will find them immersed in a snapshot straight from the 70’s surrounded by true punks. Read more…

Houses of Parliament – Take a guided tour where medieval jousts roused kings. See the Queen’s actual throne. Stand as an MP in the famous green benches. The kids will love the pomp of royalty in the House of Parliament.

From Helen: “There are so many London attractions for kids but I find you can revisit these 5 over and over again and there is something new to discover and learn every time.“

While visiting London, consider staying in a family room in a YHA. Check out Holidays from Hels’ YHA’s Best in Britain post for stays in castles and 800-year-old hunting lodges.

Check out family-friendly places Helen found in her recent trip to Canada. From Niagara to child-achievable glacier hikes in the Rockies to horse riding with bears on Vancouver Island:  Canadian Road trip (via Big Foot and Vancouver Island)

My younger carefree self spent 2 and a half years pottering around the world. I am now all grown up and work in a school, which does allow me plenty of time, if not money, to keep exploring with my children and sharing the mishaps, surprises, stories and lessons learned in my new family adventures travel blog, holidaysfromhels

Close
We use cookies to ensure that we give you the best experience on our website. If you continue to use this site we will assume that you are happy with it.Ok